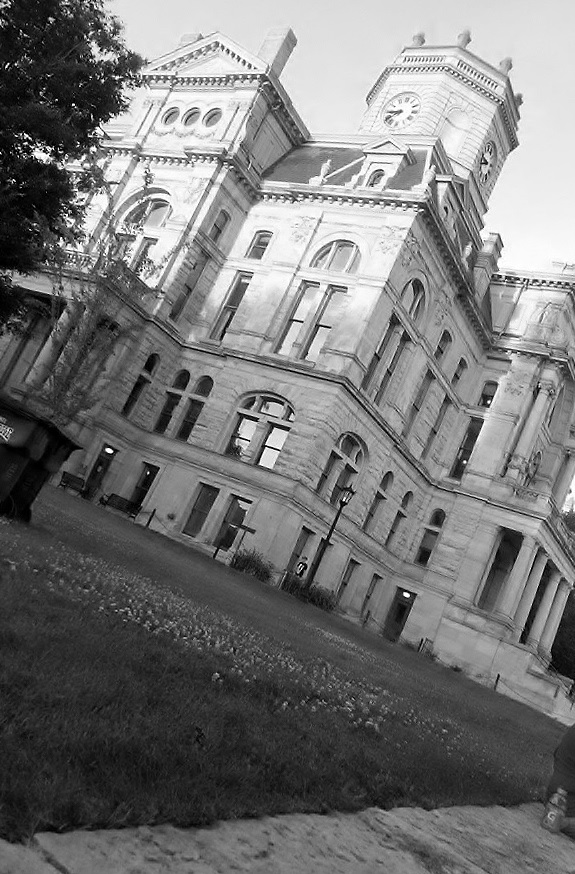 Health Insurance review season. We can help you.

From Austin Fowler, Agent and Maureen Fowler, Agent: Fall is in the air, the Operation Pumpkin Festival in Butler County, Ohio is right around the corner. As you may realize, it will soon be that time of year to evaluate your plan for...

An excellence story about living your passion. Recently I was introduced to this parable. A parable is a story that teaches a simple lesson. This story shares the importance of living YOUR life with your drive and passion. That is why...

Hi and welcome to my blog. I have found living in Butler County, Ohio a great place to live, work and play. Living, working and playing in Butler county and the Cincinnati - Dayton metro plex is a great place experience a great life...

Over the years, we’ve found that a team approach is the best method to help clients who have a wide variety of needs as they maneuver through a complex financial-services world.

We invite you to discover and experience the power of our team. We believe it has far-reaching benefits for our clients to get opinions from several sources with diverse backgrounds, education, and experience.

No one solution fits everyone, which is why every client gets our undivided attentionR... Learn More

Since 1984 I have been assisting families through transitions in life. I enjoy my work and have a strong passion to help people through difficult passages in life. Educated in the funeral industry, financial industry, and insurance...

Licensed since 2004, Maureen has built an agency around a compassion and customer service. Her areas of expertise include: Individual and Group Health Insurance, Life Insurance, Medicare, Medicaid, The Affordable Care Act, Disability...